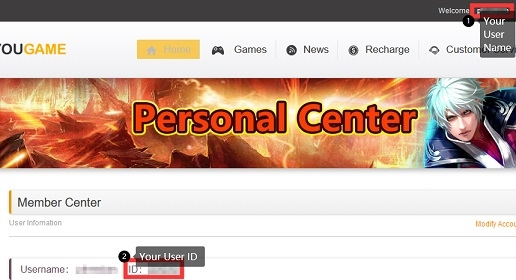 Scroll of Onmyoji: Sakura & Sword is a super popular Japanese MMOARPG game with a competitive style of play, an original fantasy story, along with a beautiful Japanese style. The sound of this game is filled by famous Japanese actresses and voice actors to give you a pleasant experience while playing. This game received a very good rating from Japanese players when it was released in Japan due to the exciting gameplay, stunning image styles, and a talented team of voice actors. Join & protect world peace by stopping the invasion of the devil, in Scroll of Onmyoji: Sakura & Sword (ID) (Eyougame)!