How to find Sin Tales Username? 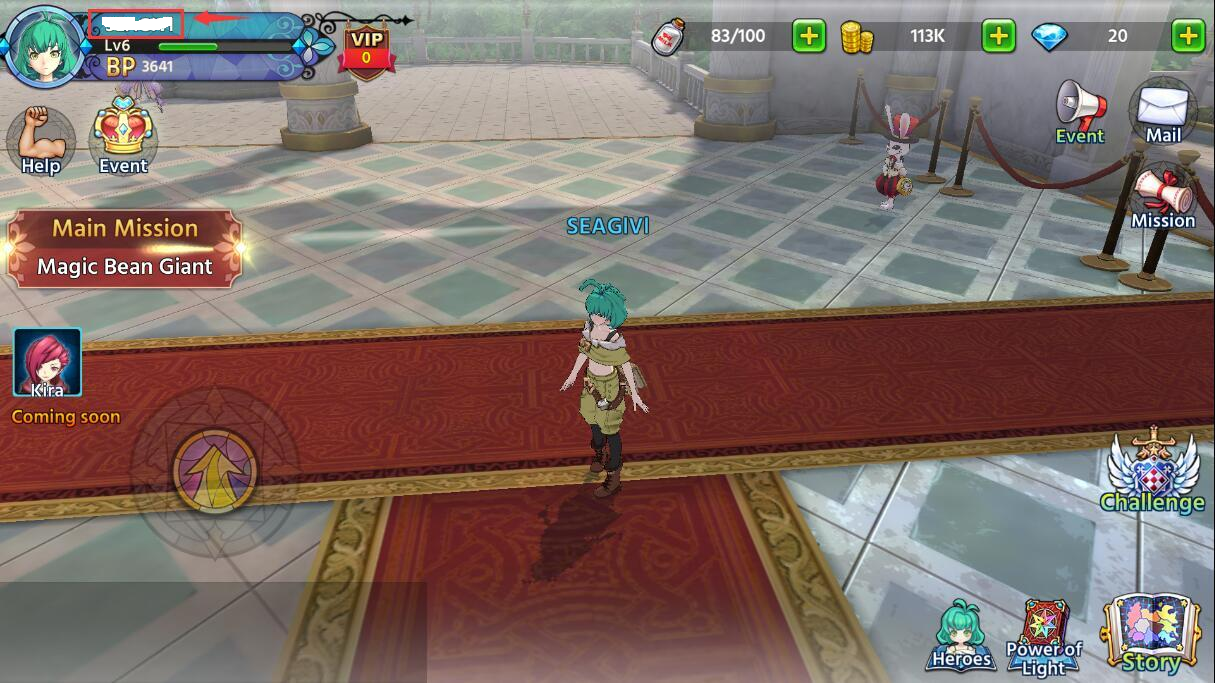 Sin Tales is a fast-paced Action Role Playing Game appeals to fans of hack-and-slash, as players can cultivate beasts, upgrade runes, and boost their party’s strength to fight giants and monsters in exhilarating combat.

Multiplayer with players around the world to Team up with friends to defeat enemies or battle against each other. You can also uncover the unique backstories of iconic fairy tale characters like Belle, Red Riding Hood, Alice, Thumbelina, and Ariel in stunning Japanese-style animation, the game provides Next-Gen graphic with awesome fighting animation. and reimagined character designs.